World Pulses Day: WFF Champion Mariah Gladstone on the importance of Indigenous knowledge for the future of pulses

Mariah Gladstone is the founder of Indigikitchen, an online cooking show that tries to breathe new life into Indigenous People’s food traditions. With her approach to sustainable diets, making use of pulses and other ancestral foods, Mariah became a WFF Champion.

Indigenous Peoples’ traditional knowledge is methodologically sound and informed by systematic observations, experiences, trials and practice. Therefore, it is a good source of expertise to inform food policies that require an in-depth understanding of local ecosystems, biodiversity and cultures.

As an example, Indigenous Peoples in large parts of North America traditionally intercropped corn, squash and beans, known as the “Three Sisters”. As well as enhancing soil health with the nitrogen-fixing bacteria in their roots, crops such as beans are important to the well-functioning of our ecosystems, not just our nutritional health, but also the ways in which we act as caretakers for the land around us.

For Indigenous Youth, the overarching concern, says Mariah, is ensuring the land can continue to generate food in the future. “I think that today’s young people obviously want to ensure that our communities are fed, but we’re really looking to ensure that sustainability is incorporated at every level,” she says. 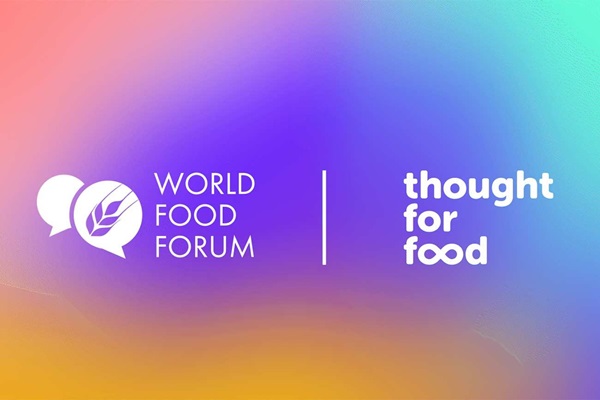 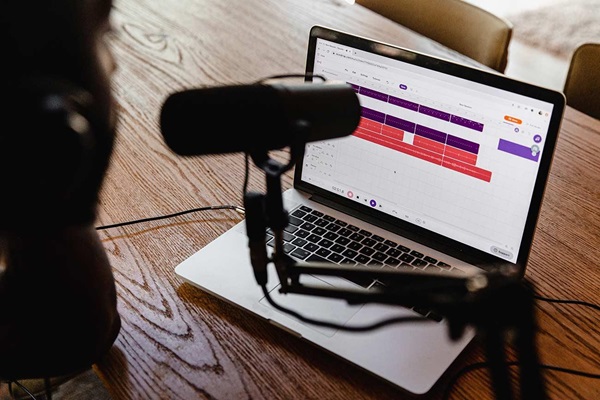